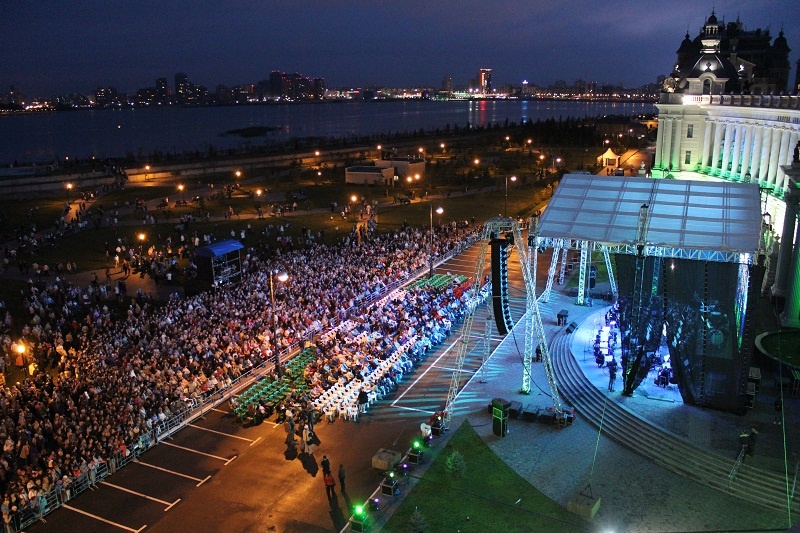 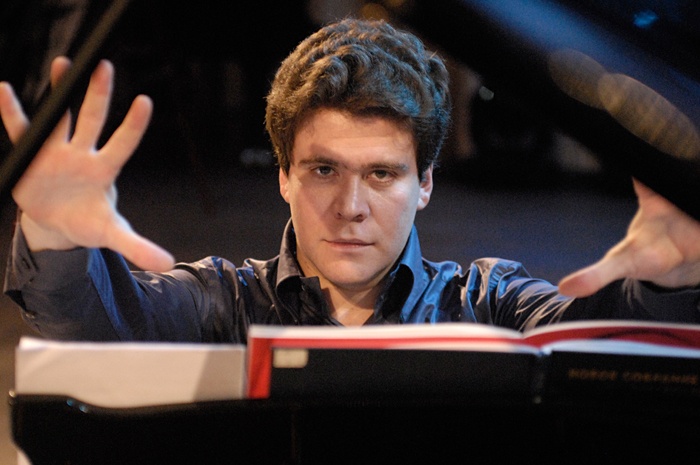 OPENING OF THE 48TH CONCERT SEASON 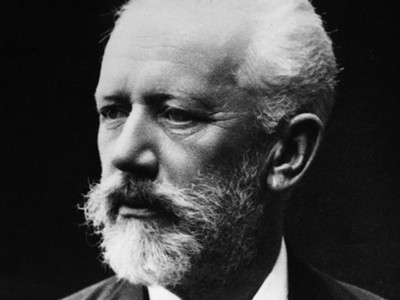 The Denis Matsuev friends music festival is a new joint project of the famous Russian pianist Denis Matsuev and conductor Alexander Sladkovsky. Musicians are United by a long-term friendship. Thanks to their creative collaboration, many bright cultural events took place in Russia, designed to develop the musical culture of the regions of their native country.

The evolution of music through the prism of the views of its brightest representatives, the performance of the most iconic musical compositions, and the introduction to the heritage of national and world musical thought are the primary tasks set by the new festival.

In the program of two evenings of the First festival "Denis Matsuev with friends", musicians presented works by composers-titans of the world art culture of the XIX and XX centuries: Johannes Brahms and Sergei Prokofiev.

The time of the event is September-October (annually).

The premiere shows will begin on December 16 and 17 – during the highest viewing season.

We remind that the film crew of the French Internet channel of classical music worked in Kazan in October during the days of the music festival "Denis Matsuev at friends". Two concerts dedicated to the works of Johannes Brahms and Sergei Prokofiev were recorded at the Saidashev Grand concert hall.

The state Symphony orchestra of Tatarstan became the first Russian regional orchestra to sign up for Medici.tv. It will now be presented alongside the Mariinsky theatre and leading American and European orchestras.

"I have already seen the master recording-it turned out very well. A large international project to integrate the Tatarstan orchestra into the coordinate system of world music culture has been initiated. I Express my great gratitude to the outstanding pianist and our permanent partner Denis Matsuev, who made this project possible in many ways," said Alexander Sladkovsky, artistic Director and chief conductor of the orchestra.

An evening dedicated to Brahms (First piano Concerto and Fourth Symphony) will be shown on December 16, and Prokofiev (Third piano Concerto and Fifth Symphony) on December 17. Premiere screenings start at nine o'clock Moscow time. In order to see them, you need to register on the TV channel's website. Then recordings of concerts will be available to the audience without registration. 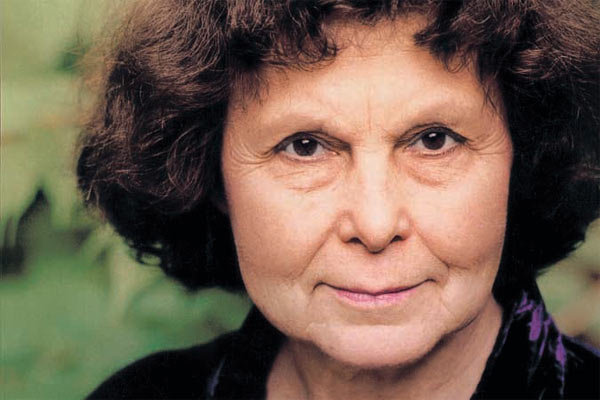 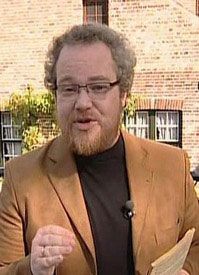